The Battle of Edgcote (or Danesmoor) was fought during the Wars of the Roses in July 1469. An army commanded by the Earl of Pembroke was marching to join King Edward IV at Nottingham. Edward was threatened by a rebellion in the North led by a mysterious ‘Robin of Redesdale’. Unknown to Pembroke, the rebels were marching south to join forces with the Earl of Warwick, ‘the Kingmaker’, a former ally of King Edward who was now plotting against him.

Pembroke encountered the rebel army at Edgcote on the 26th of July. Pembroke’s army had been dangerously weakened because, supposedly after an argument the night before, the Earl of Devon had withdrawn his troops. This left Pembroke’s mainly Welsh army both outnumbered and seriously short of archers.

Pembroke’s army had occupied a strong defensive position on Edgcote Hill. Attacked by the rebel archers the Welsh were forced to move down onto Danesmoor, where they engaged the rebel army in fierce hand-to-hand fighting. When rebel reinforcements unexpectedly appeared from the direction of Culworth they were mistaken for the vanguard of Warwick’s army and Pembroke’s army broke and fled.

The Battle of Edgcote was a black day for Wales, 168 Welsh noblemen were killed as well as many hundreds of common soldiers. The Earl of Pembroke was captured and executed. After the battle the King himself was captured and Warwick had effective control of the Kingdom. However, just two years later Warwick was defeated and killed and Edward IV was able to re-establish his authority.

The Battlefields Trail is a long distance footpath running 20 miles through beautiful countryside in the heart of England. The trail starts in Chipping Warden, Northamptonshire and ends in Kineton, Warwickshire. The trail links three of Britain’s most important battlefields:

There are no upcoming events at this time. 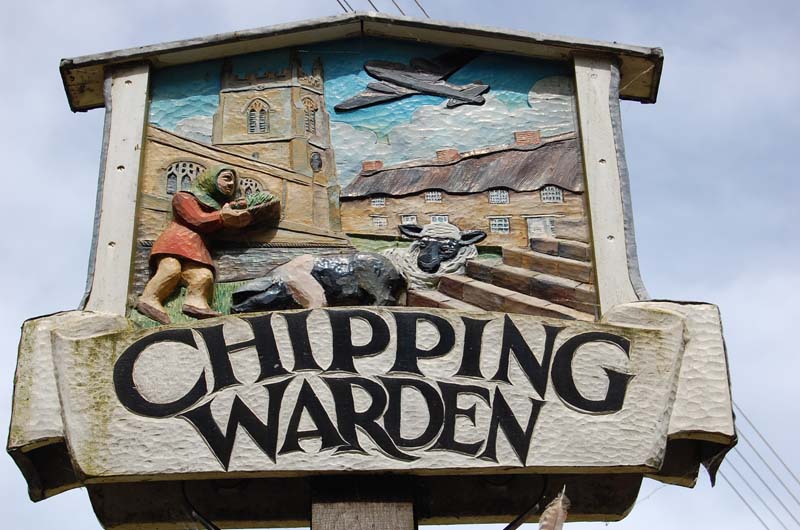